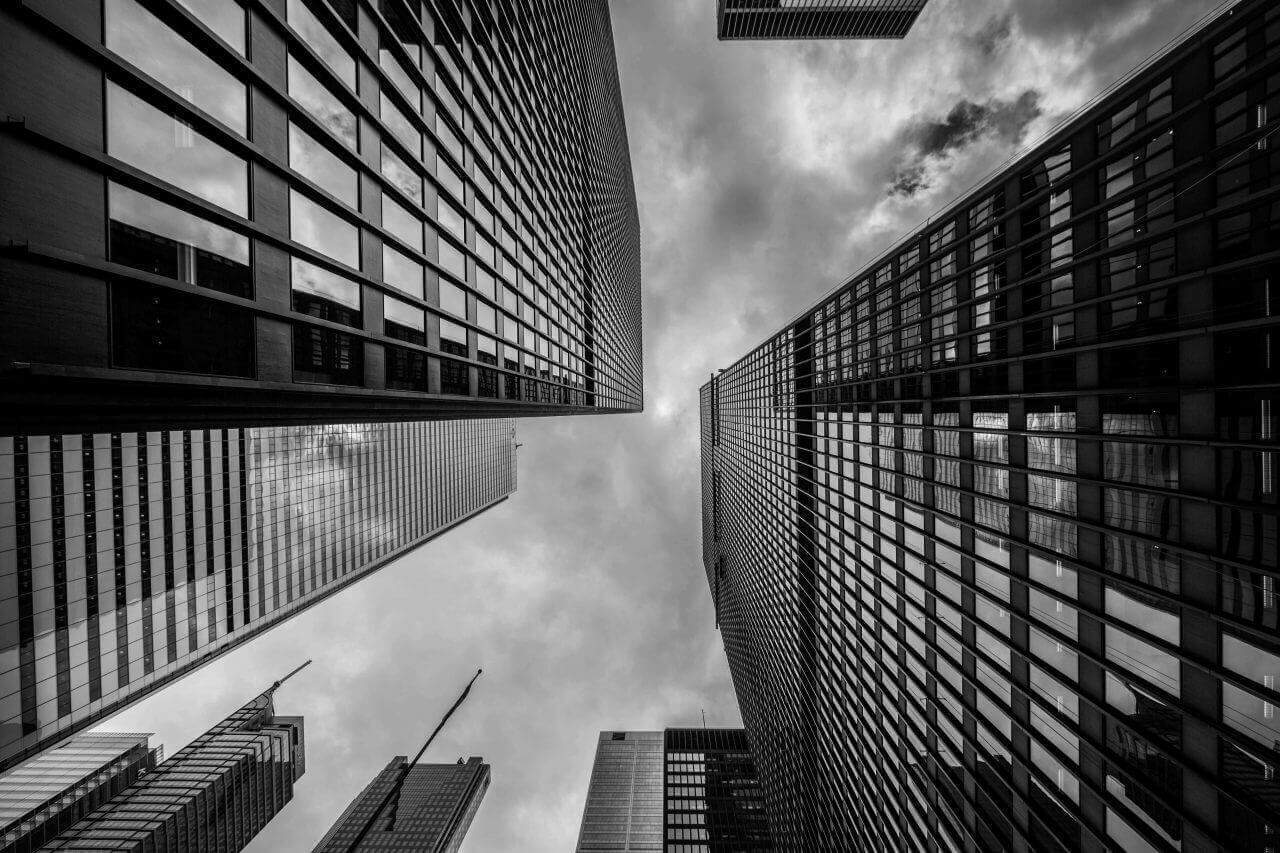 DTlaw is based in Greater Copenhagen (the Lyngby – Holte area) just north of the Center of Copenhagen.

The Law office is managed by attorney Jakob Dahl Thomsen who has a broad experience as Attorney supplemented with expert knowledge on a number of focus areas.

The focus areas are partly based on his own experiences as a med-tech entrepreneur and businessman. In addition, he has experiences as a senior diplomat in the Danish Foreign Service thus making JDTlaw a Danish Law firm with international experiences.

During his career as Attorney Jakob Dahl Thomsen has had the opportunity to solve cases involving foreign companies and private persons.

Moreover, Attorney Jakob Dahl Thomsen has been serving as a Danish diplomat in Spain, France, Argentina and Kosovo. He has many experiences with contacts to international institutions (inter alia the European Union and the Council of Europe).

He is also experienced with contacts to public authorities and private companies in other countries. Similarly, he has a broad knowledge of foreign legal systems and the interaction between the various legal systems.

The latter may be important if it was agreed that a contract should be subject to another country’s legal system. The issue becomes even more important if the intention was the courts of the other country should have exclusive competence to deal with any litigation concerning the contract.


JDTlaw cooperates with other lawyers. In some cases it might become advisable to include the expert knowledge of other attorneys.

JDTlaw will then discuss this possibility with the client. This ensures a combination of the benefits of a smaller and committed law firm’s efforts and the experience that might be in other law firms or other advisors.